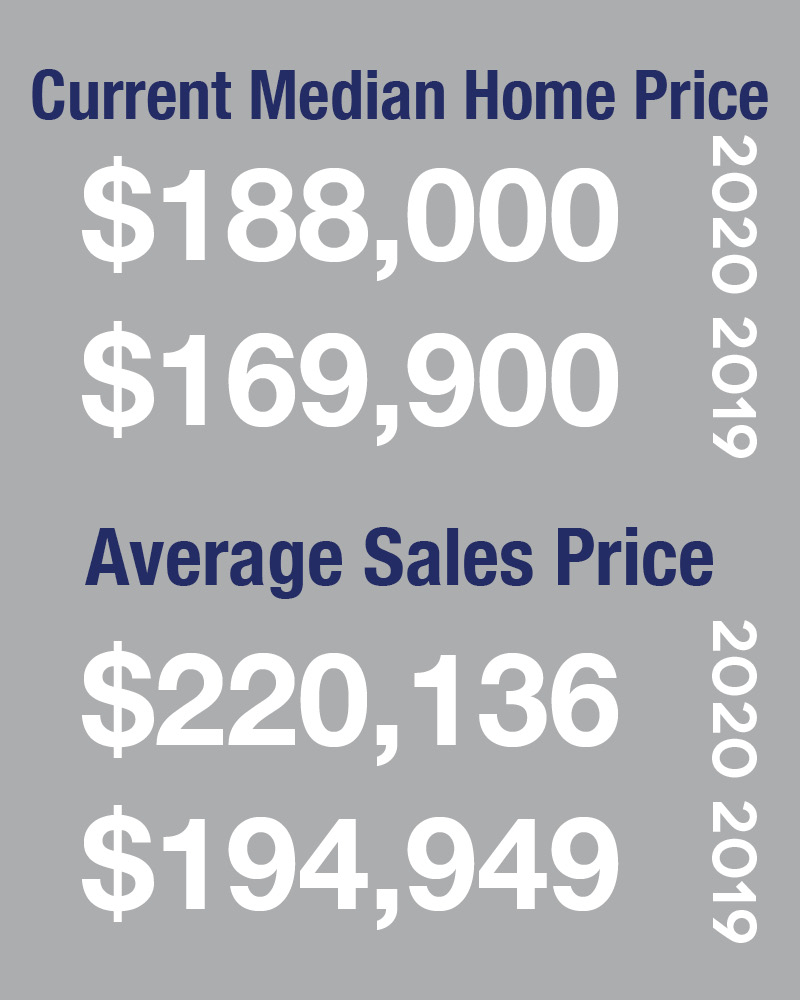 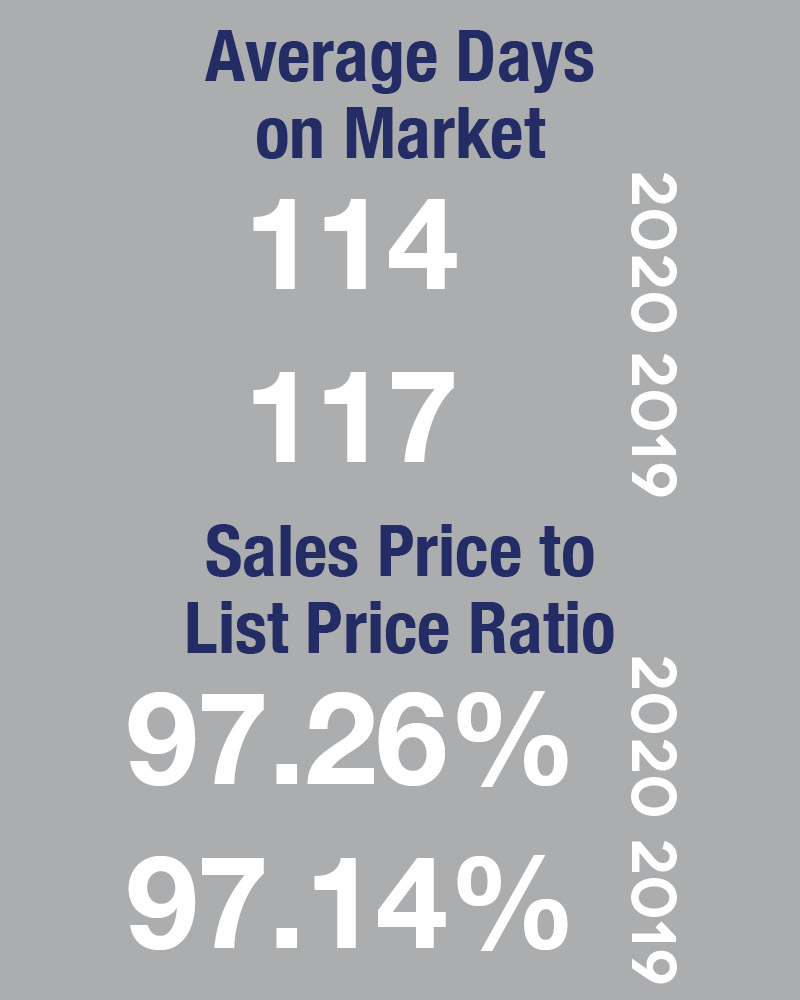 The sales price to list price ratio was flat at 97.20% of listed prices compared to 97.14% a year ago. This metric along with Months of Inventory illustrates the overall bias of the market being in favor of Sellers today. 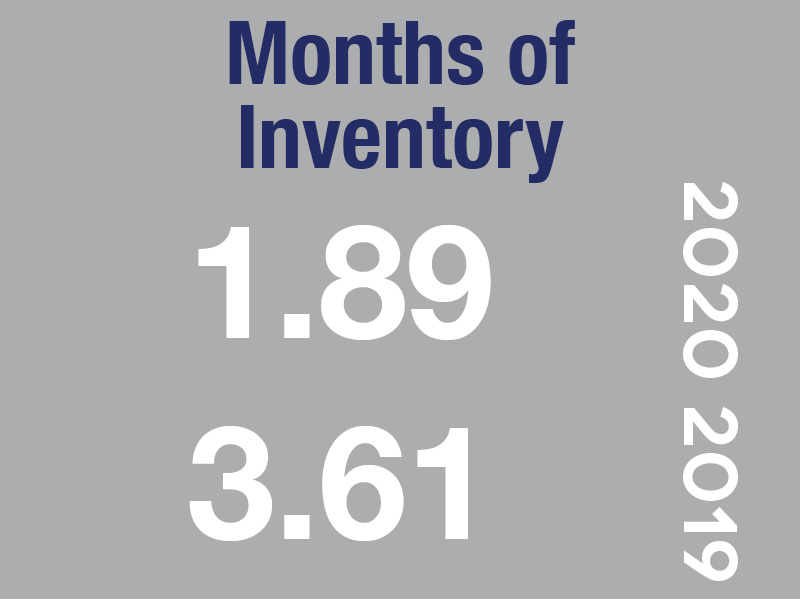 393 new single-family homes were permitted by the city of Amarillo during the first nine months of 2020 compared with 324 in 2019, an increase of 21.30%, but (9.86%) behind the first nine months of 2018. The number of homes being built outside the city limits continues to grow significantly with buyers seeking to avoid city taxes/fees and builders being able to operate in a friendlier regulatory environment.

Foreclosure activity is another indicator of the overall health of the local economy in general as well as the housing market, specifically. Foreclosure activity during the third quarter of 2020 was, again, highly influenced by COVID-19 and the subsequent government-imposed moratorium on both foreclosure postings and sales. The number of properties sold at foreclosure is down (39.10%) in the first nine months of 2020 compared to 2019. YTD 2020 foreclosures are (53.88%) below the five-year moving average. 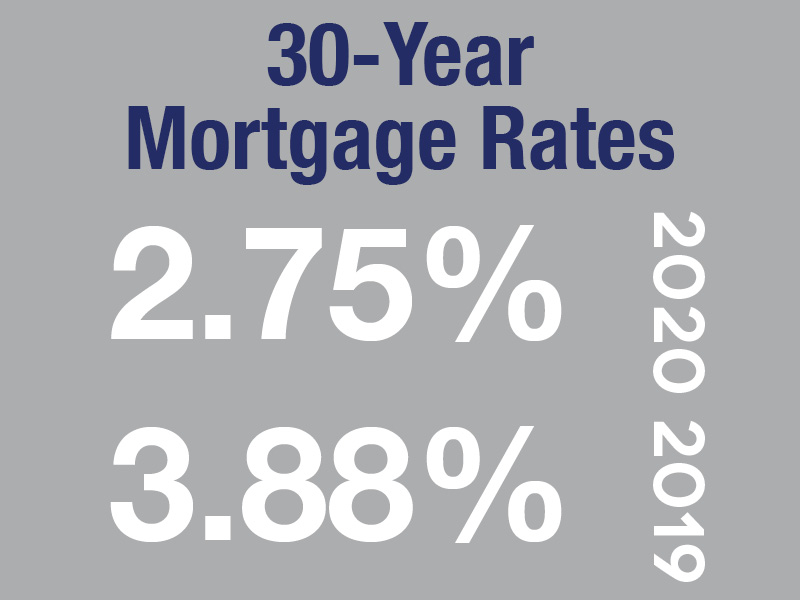 *CB First Equity has reported on the Amarillo Area housing market since 1977. Those reports have been based on reported sales/listings provided by the Amarillo Association of Realtors’ Multiple Listing Service (MLS). The MLS has grown, territorially, over the years and technological advances have made it easier for data to be processed from virtually every corner of the Texas panhandle. We have always focused on the immediate Amarillo area, including Canyon, Claude, Bushland, and Panhandle. However, as the MLS has grown, it has become more difficult to filter out data from outside the immediate Amarillo, resulting in minor distortions in our reports.
Data now considered is specific to five counties that comprise the  *Amarillo Metropolitan Statistical Area (MSA).  Armstrong, Carson, Oldham, Potter, and Randall counties. This mirrors current reporting at the Real Estate Center at Texas A&M University.