Amarillo at a Glance

Amarillo at a Glance 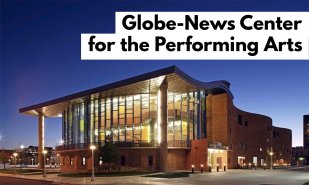 Amarillo Opera - Performances year-round in the Globe-News Center featuring a variety of groups from around the world. 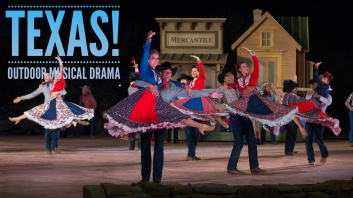 TEXAS! Outdoor Musical Drama - a story of Texas Panhandle settlers in the 1800s, performed at the Pioneer Amphitheater in beautiful Palo Duro Canyon every summer, Tuesday through Sunday.

Amarillo Little Theater (ALT) - established in 1927, ALT is one of the oldest continuously operating community theatres in the country with an annual budget of over $1 million.

Lone Star Ballet - founded in 1975, this organization owns a 17,600 square foot training facility and produces one of the premier Nutcracker performances in the nation. 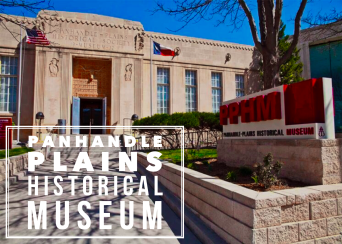 Panhandle Plains Historical Museum (PPHM) - Texas' largest history museum and the only place you can cover 26,000 miles in one day on foot. Step into the Old West in a life-size Pioneer Town, learn about dinosaurs, study the history of the petroleum industry, or view one of the many rotating exhibits.

Amarillo Art Museum (AMoA) - Set within the Fine Arts Complex on Amarillo College's main campus, this is the only museum in the Texas Panhandle dedicated to the visual arts. Attracts rotating exhibits year-round.

Don Harrington Discovery Center and Space Theater (DHDC) - A science museum that welcomes over 100,000 visitors each year and provides interac-tive exhibits and programs that actively engage children, adolescents and their families.

Charles Goodnight Home and Museum - One of the original five voted into the Cowboy Hall of Fame, Charles Goodnight was known as a cattleman, trailblazer, Indian fighter and more. The movie Lonesome Dove is loosely based on the life of Goodnight and hist friend Oliver Loving. The Historcial Center features Goodnight's home, originally built in the late 1800s, along with the surrounding 30 acres of land. 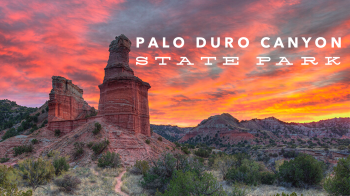 Wonderland Amusement Park - as the third largest amusement park in Texas, Won-derland attracts over 200,000 visitors a year from all over the world. The "Texas Tornado" a double-looped roller coaster and the "Fantastic Journey" haunted house are top attractions, as is the "Shoot the Chute", an innovative water ride and the first of its kind in Texas.

Route 66-Sixth Street Historic District - Amarillo's most intact collection of commercial buildings that possess significant associations with Historic Route 66. The district is a hub for nightlife and shopping, featuring restaurants, antique stores, and specialty shops housed in rehabilitated storefronts. The district was added to the National Register of Historic Places in 1994. 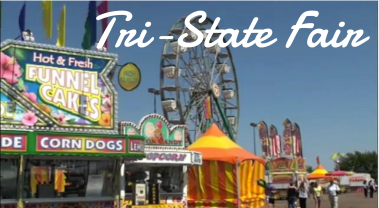 Wildcat Bluff Nature Center - just minutes from downtown, this 600-acre nature conservancy is a beautiful stretch of rolling grassland with a signa-ture bluff that is home to several bobcats. There are over 5 miles of hiking trails, daily guided nature tours and several nature exhibits.

Dog Parks - Amarillo offers three dedicated, enclosed spaces in various existing city parks for our four-legged friends. The dogs can be unleashed, and each park offers special seasonal events and playground equipment for dogs to play. 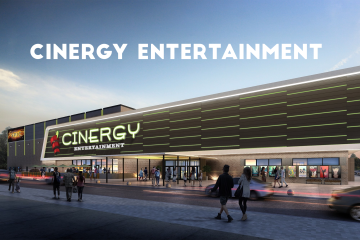 Cinergy Entertainment - Cinergy is a larger than life entertainment complex featuring 10 movie theatres, more than 110 video games, bowling, escape rooms, laser tag, a full service bar and much more. Cinergy is the perfect place for a party, or just a night on the town.

Hoop 10 - Hoop 10 Basketball vis dedicated to the growth, development, and instruction of players and families with regard to the sport of basketball. Hoop 10 provides camps, tournaments and training sessions throughout the year. 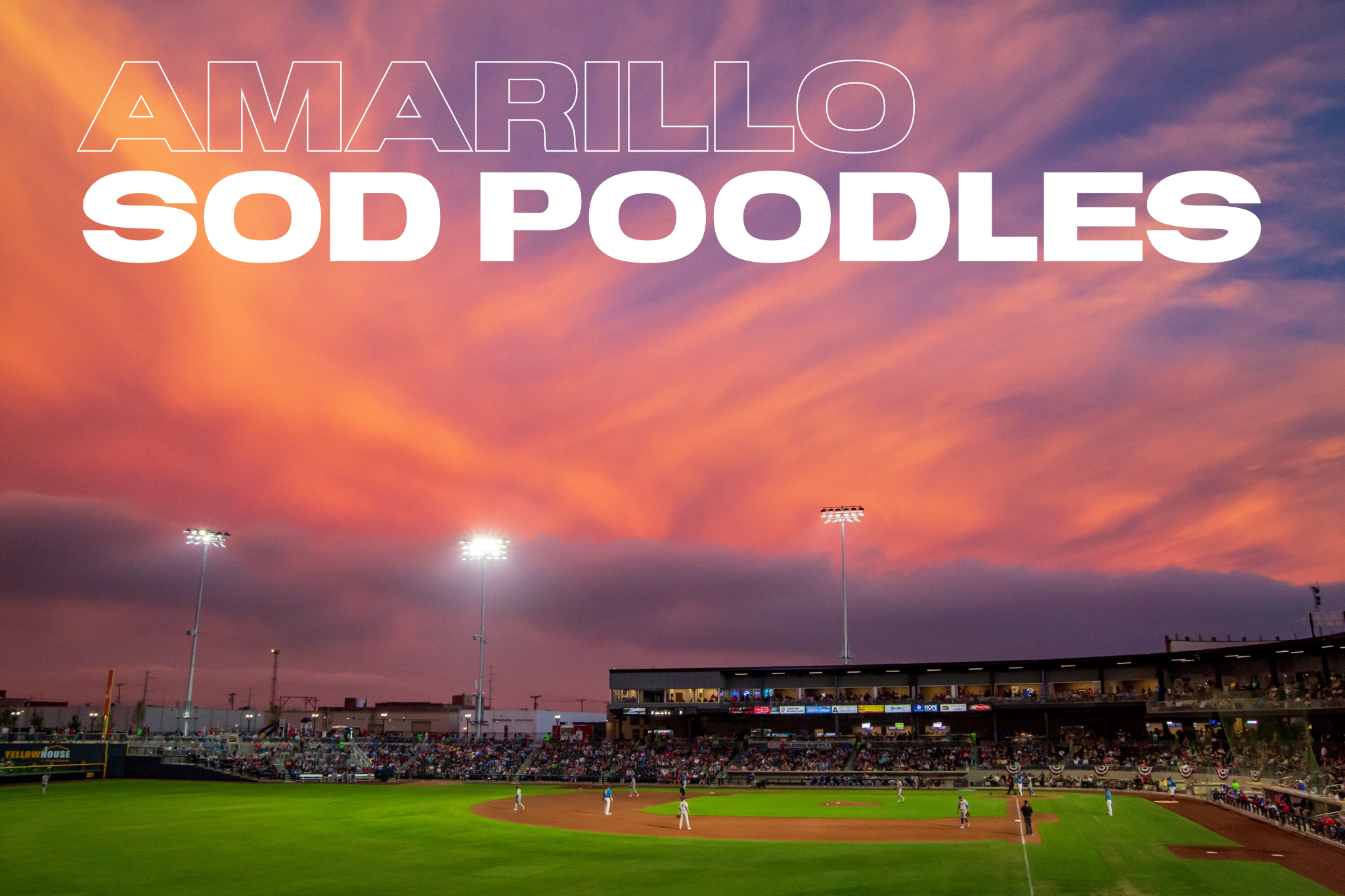 Amarillo Sod Poodles - AA Baseball Team - HODGETOWN in downtown Amarillo is the new home for the San Diego Padres' Double-A affiliate. The Sod Poodles play 70 home games each season, with a capacity of over 7,000. Come check out this exciting new entertainment option in the heart of Amarillo.